This project was intended as a lifehack for getting around outrageously high real estate prices and rents in the few remaining desirable places to live in the US (many of which, incidentally, had marinas that provided something like a gated community—secure, friendly, and with good facilities). It was this situation that prompted us to spend a decade living aboard. The boats on which we lived were not ideally suitable to this lifestyle, and it was the mismatch between what we needed and what was on offer that led me to start thinking about a better live-aboard solution, which I dubbed Quidnon. But since then much has changed, and the US, along with much of the rest of the collective West, is no longer a desirable place to live, on board or otherwise, so my Plan B was to move my family to Russia, which is not perfect but close enough for our purposes. We now have an apartment in the historical center of a beautiful, thoroughly modern city, a country house with plenty of free farmland and forest, and a vehicle to move us between the two, all for less than it would have cost to build and maintain a Quidnon. Even if I were truly maniacal about living aboard (which I am not) the coastal and inland waterways here are closed to navigation November through April, with all pleasure craft pulled out of the water, making living aboard here a survivalist exercise rather than a lifestyle choice. And so I won't be working on this project any longer, since I have no use for it. I hope that others find the work that I did on it useful.
Posted by Dmitry Orlov at 1:34 AM 8 comments: 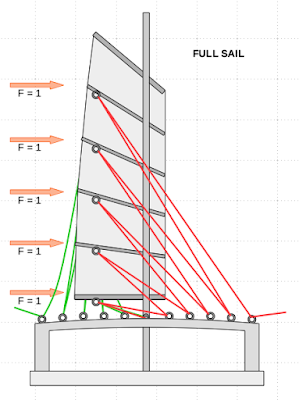 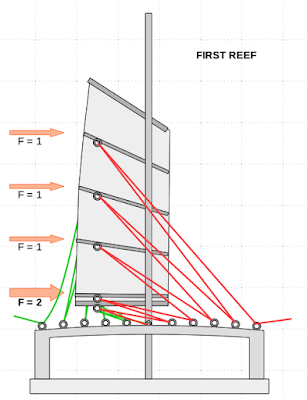 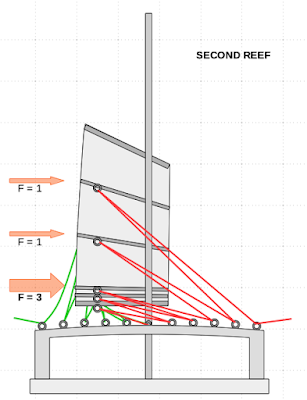 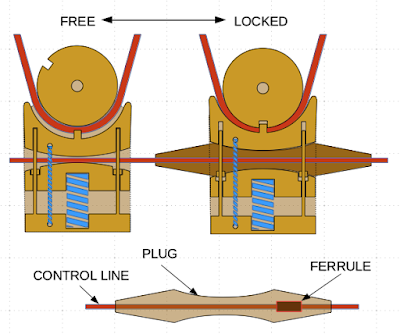 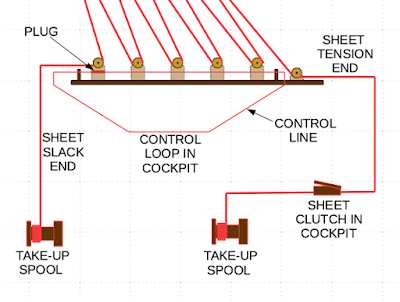 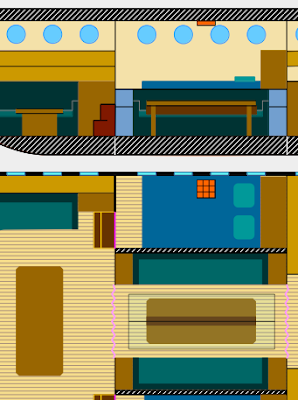 As I already mentioned, this completes the head-scratching phase of the project. The next phase will involve producing detailed construction plans and cost estimates.
Posted by Dmitry Orlov at 10:51 AM 9 comments: