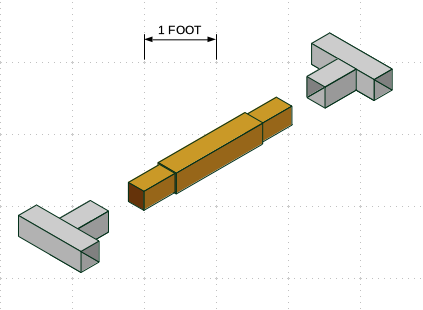 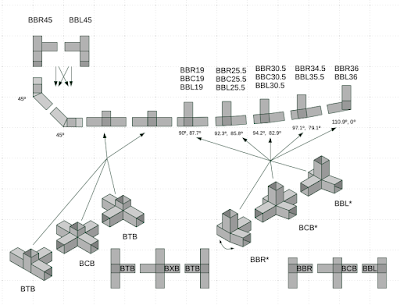 At this stage, the end of the project’s design phase is starting to come into focus. At this point it is a matter of completing the mechanical drawings, numbering all the parts, generating tool paths for milling them out and, very importantly, generating a bill of materials in spreadsheet form for producing precise cost estimates and assembly time estimates. The project is now at a point where new design ideas are not necessary for completing it. If all goes well, detailed study plans and a cost estimator will be made available before the end of this year.
Posted by Dmitry Orlov at 8:08 AM 7 comments: