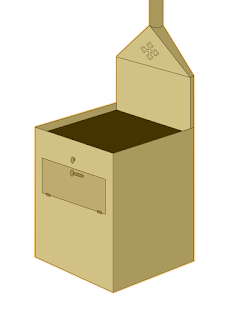 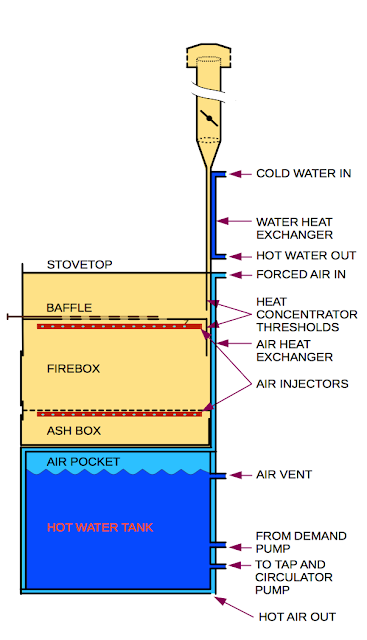 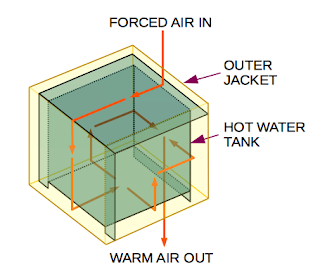 For those who have been Quidnon fans for some time, I hope that you will find the bootstrapping approach appealing. I see it as a potential way to keep the emphasis on building some excellent boats rather than on hurrying up to making money to pay back investors.
Posted by Dmitry Orlov at 6:54 AM 19 comments: