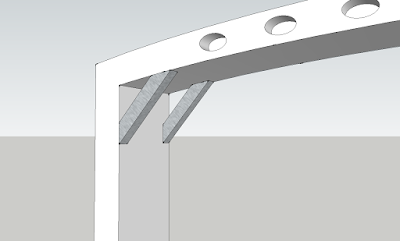 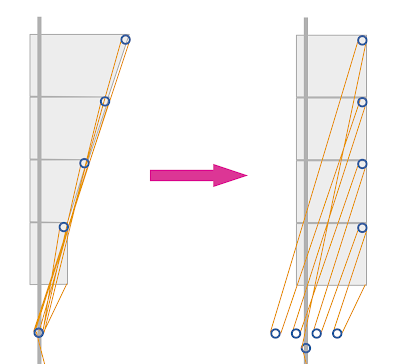 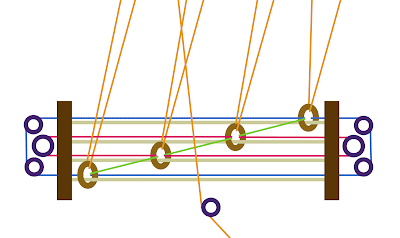 General progress update: There is now a full 3D model with most of the features drawn to scale, done in Sketchup. It has been moved to make a model in Delftship, which will be used for various calculations, and is in the process of being imported into SolidWorks, for creating a 1:12 scale model. There are plans to set up the model with radio control and sails, and to see how well QUIDNON sails.
Posted by Dmitry Orlov at 11:18 AM 23 comments: